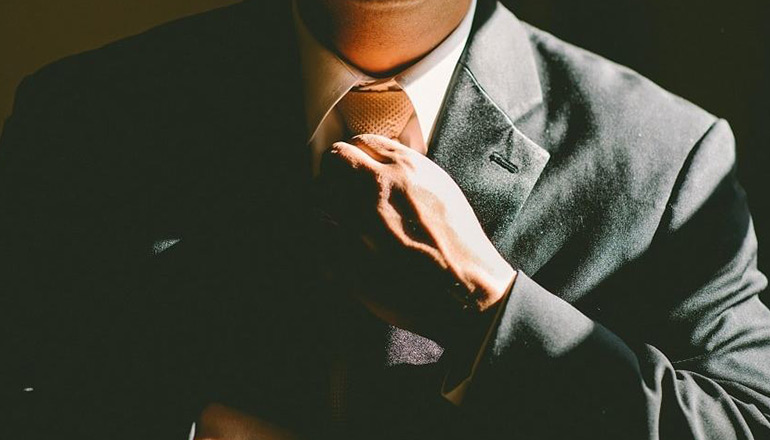 Giri comes with over nine-year experience in the field of banking, financial advisory, venture financing and capital market in Nepal.

Giri initially did some capital market-related research work for the Securities Board of Nepal (SEBON) on behalf of then Kriti Capital. He started his professional career by taking up a role overseeing the corporate credit portfolio in Janata Bank Nepal, a commercial bank that later merged with another peer to become Global IME Bank.

His coverage at the bank mainly included businesses from hydropower, steel, cement, real estate and distillery.

Giri then had a short stint at NIC Asia Bank in the country. Thereafter, he moved on to lead the corporate advisory and venture financing unit at Kriti Capital. He also actively managed its inhouse fund Kriti Venture Fund, which itself is backed by Team Ventures.

Giri has an MBA degree in finance and project management from Kathmandu University School of Management.

One of the first portfolios he helped grow was the 2.4 MW Upper Syange Hydropower Project, which is nearing completion and will go for an IPO soon. He played a lead role in debt closure, capital structuring and initiating the IPO plan for the project.