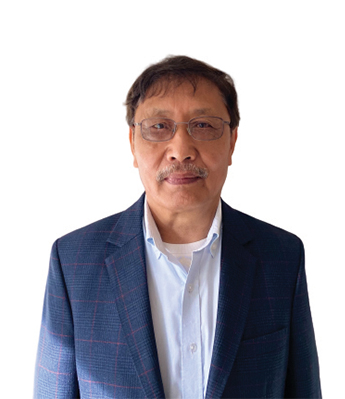 Mr. Sonam Lama is the Founding Chairman of Team Ventures Pvt. Ltd as well as Board Director of Kriti Venture Fund. His professional experience spans over four decades in various sectors like trading, tourism etc. He is also Managing Director of Palbu Carpet Atelier, Carpet manufacturing export firm and past association in financial sector like Director and Nepal Housing Finance and Promoter at Citizens Bank International. 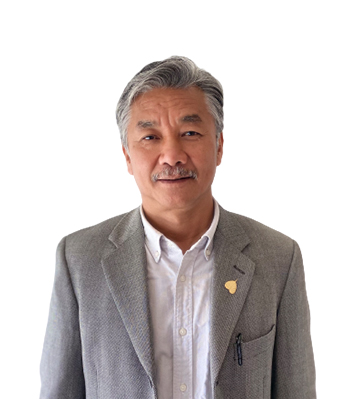 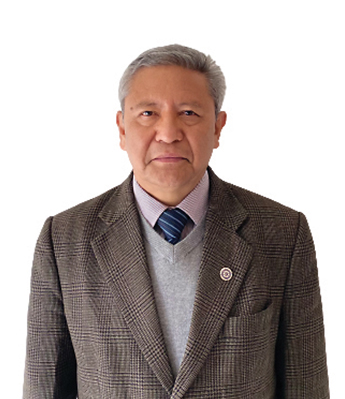 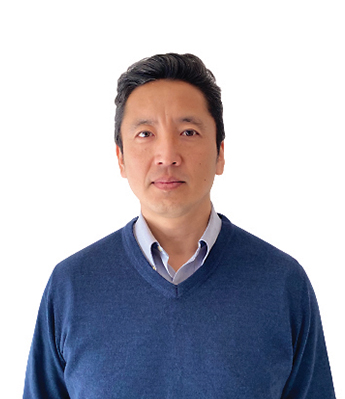 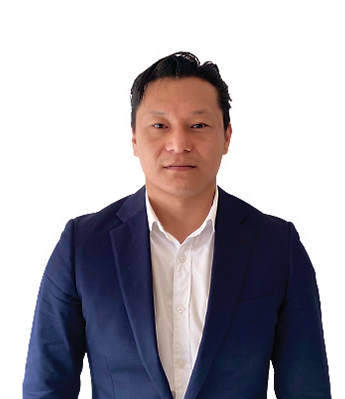 Mr. Lopsang Shrestha is one of the founding members of TEAM Ventures Pvt. Ltd. He is the proprietor of Mila Carpet Industries and has extensive knowledge and experience in the carpet manufacturing and export sector as he has been involved in the woolen yarn and carpet sector since 1987.

He completed his education from India and brings many years of experience and expertise to the board of TEAM Ventures. He has previously served as a board member of The Corporate Club (TCC) and is also a member of several local social organizations.

Mr. Kesang Shrestha is the Founder/Director of Sambotta High School, Boudha, Kathmandu. He has been actively involved in the youth development and education sector since several decades. He has served as a member and chairman in various social organizations, and presently he is a director at TEAM Ventures Pvt. Ltd.

Mr. Shrestha graduated with a degree in Bachelor of Science from St. Joseph’s College, Darjeeling.

Mr. Tenzing Jamyang Sherpa is a British educated, carpet and travel entrepreneur. Operating Noryang Carpet Crafts and Owner of One Globe Travel Company, his keen interest in design and travel fashions his company’s outlook in keeping at the forefront of design and lifestyle experiences.

With an honors degree in Bachelor of Business Communication from Staffordshire University (UK), he has business experience of over two decades.

Mr. Sangye Palden Sherpa is the Managing Director of Hotel Mulberry Pvt. Ltd, and former Director at Everest Carpet. He is an experienced Director with a demonstrated history of working in the hospitality industry, skilled in Business Planning, Management, Marketing Strategy, Business Strategy, and Leadership.

He graduated with a degree in B.Sc. focused in Business Administration, Management and Operations and also has a BA degree focused in Economics from Stony Brook University, USA. 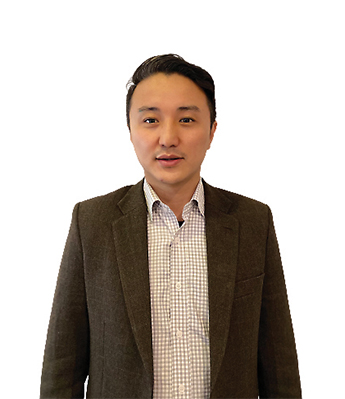 Mr. Tenzin Sonam Gonsar is a graduate of Columbia University, New York with
specialization in organizational/leadership development, strategic management,
and investment fund management. He has extensive experience in founding,
leading, and advising multiple businesses and organizations in Nepal. Previously,
he worked at Bridgewater Associates, the world’s largest hedge fund based in
Connecticut, USA. Mr. Gonsar is also an entrepreneur having successfully founded
several start-up organizations and continues to actively support and advise
various education and youth development projects in Nepal. 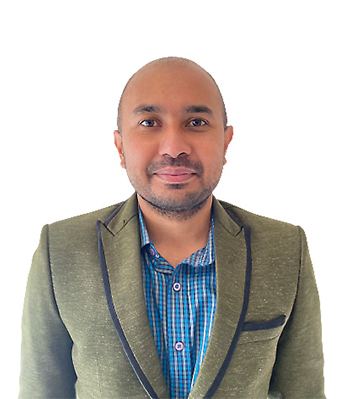 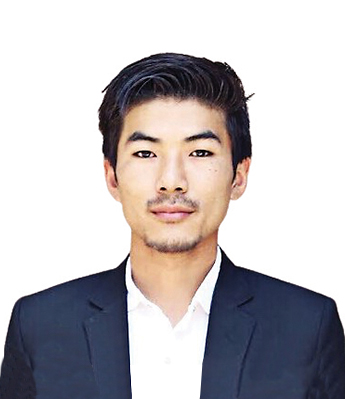 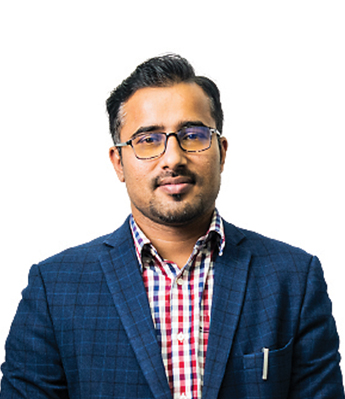 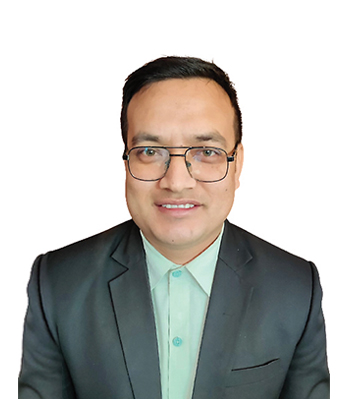 Mr. Eshant Giri brings in 9 plus years of experience in the field of banking, financial advisory, venture financing, and capital market in Nepal. After doing some capital market related research work for Securities Board of Nepal (SEBON) on behalf of then Kriti Capital, he started his professional career by taking up a role as a Relationship Manager overseeing Corporate Credit Portfolio in a commercial bank in Nepal. His coverage mainly included businesses from hydropower, steel, cement, real estate, and distillery.With acute interest in associating and working closely with entrepreneurs, he leaped into the opportunity to lead the Corporate Advisory and Venture financing unit at Kriti Capital. He helped corporate advisory become a mainstream business in the firm and also actively managed Kriti Venture Fund (an in house venture fund). As a financial advisor, he assisted companies raise private capital, and played a major role in their strategic and financial planning.

He also worked very closely with all of the portfolio companies of Kriti Venture by actively working as a management committee member. One of the first portfolios he helped grow via hands-on support to the entrepreneur is a 2.4 MW Upper Syange Hydropower Project which is nearing completion and will go for an IPO very soon. He played a lead role in debt closure, creative capital structuring and initiating the IPO plan for the project. He also has a good understanding of the capital market & is an advocate that businesses/entrepreneurs should eventually plan to leverage the public market to have greater access to capital and unlock the true value of their business-that is where private capital meets public capital. Mr. Giri has an MBA in Finance and Project Management from Kathmandu University School of Management.

Presently, he is engaged in TEAM Ventures as Data Analyst, Business Coordinator, and Executive Assistant to CEO.

He has previously worked at ‘Citizens Bank International Ltd.’ and had played a major role in systemizing the Finance Department. Mr. Poudel is also the Financial Management consultant at many local reputed organizations. He is also the resource person for ‘Financial Management’ of Chartered Accountancy course for Nepal Board and Indian Board. Mr. Poudel is the committee member of IT under The Institute of Chartered Accountants of Nepal (ICAN). He is also the Financial Advisor/ consultant of Social Welfare Council (SWC) of Nepal for evaluating performance of INGOs and NGOs.

Advocate Ajaya Shrestha is working as a Legal Advisor of TEAM Ventures Pvt. Ltd.  Mr. Shrestha has completed his Master’s Degree (LLM) in Business and International Trade Law and he is an expert in Corporate Law. He has been providing legal services to many National & International Organizations, and has professional work experience mainly in the sector of Commercial Laws, Contract, Banking, Intellectual Property Rights, Labor Laws and Dispute Settlement.